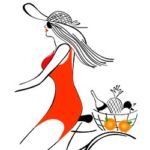 If you tuned in to any kind of news recently, you are well aware of the environmental issues – compromised biodiversity, water pollution, global warming, etc. – often caused by human activities. While there are no surprises in how we got here, the pace of deterioration is real and the prospect of an environmental meltdown is frightening.

As a bra company, we think about these matters a lot. After all, we are part of the textile ecosystem, the second most polluting force on the planet.

In this piece we share our perspective as a lingerie maker and seller, discuss recycling options for clothing, suggest strategies for making your bras serve you better and longer, and offer historical perspective to help you build your own solution.

How Did We Get Here?

Humans learnt to make clothing in the Palaeolithic Era 40,000 years ago. While styles and fashions have changed over the millennia, the situation remained stable in that the scarcity of clothing determined the consumer’s mindset.

A fundamental shift took place at the turn of the 20th century. A broader role of women in society triggered the requirement for varied wardrobes; multiple activities during the day, like career, social, and sports, meant multiple outfits. In parallel, hemlines travelled actively and technological progress brought on novelty in the materials used. Also, caring for clothing transformed from weekly, if not monthly, to a widely accessible laundry and dry cleaning. On the whole, for the first time in human history, mass production and distribution made clothing affordable to many layers of society.

After WWII consumption was encouraged as a way of life, resulting in mass-produced disposable goods. Fashion has been particularly good at applying the tactic of planned and perceived irrelevance. The globalisation of fashion has accelerated the trend: between 2000 and 2014 consumers increased their level of consumption by 60% while using clothing for half as long. Most recently, the rise of the IWIWIWI culture (I want it when I want it) has pushed the delivery time of 3–4 days to same-day delivery, and in some cases, like high-price fashion items sold off-runway, to 30-minute delivery.

This presents us with 2 problems.

Problem 1: Our carbon footprint is out of control and we are on a collision course with nature. Globally, the fashion industry consumes more energy than the international aviation and shipping industries combined (source: UN). Britain buys more new clothes than any other European country, and sends c. 300,000 tons of clothes a year to incineration or landfills. And while the stock incineration practices by Burberry spark an outrage, its damage to the environment is minimal compared to fast-fashion operators like Inditex Group. 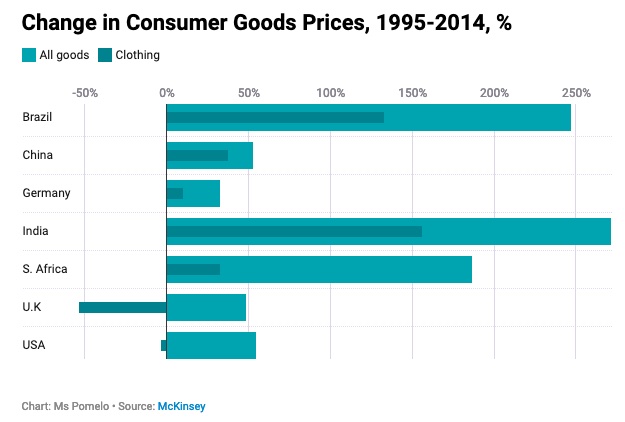 Problem 2: We are losing perspective. The idea of disposability (when it’s cheaper to buy new shirt than to clean the one you already own) undermines the whole concept of value over time, and craftsmanship which justifies the price of a garment. Clothes are the signposts of personal communication, and should be careful long-term acquisitions. Otherwise we risk identity whiplash. It goes one step further with bras; they determine our comfort and wellbeing and are key to our secret powers as women. While it may not be obvious why you should choose one bra over another (they look the same and the communication from the brands is often similar), it takes years of expertise to build a genuine article that will make a profound difference to your life.

We have the game plan. Read on to Part 2.

Greta Thunberg, a 16-year old Swedish climate activist, sails into the New York Harbour, to speak at the UN Climate Action Summit in New York City in September 2019. Criticised for her crude delivery and democracy defying tactics, Greta Thunberg has become the refreshing force of the climate change synonymous with action-focused approach. She started skipping school on Fridays to protest for climate change at the Swedish Parliament, classmates followed her, European counterparts imitated her; hence the hashtag #FridaysForFuture. Credit: Craig Ruttle / Associate Press.

For corals, the environmental changes brought on by global warming can be catastrophic. When the water gets too acidic, the corals’ rock-like skeletons break down. When it gets too warm, the zooxanthellae (tiny photosynthesizing organisms living in coral tissue and supplying food, oxygen, and bright colours) go into overdrive, producing dangerous amounts of oxygen. To protect themselves, the corals will expel the organisms, turning bone-white in the process—a phenomenon known as bleaching. Heron Island, a spec of sand and foliage on the Southern end of Australia’s Great Barrier Reed, has experienced its worst bleaching events in history during 2016 and 2017. So far it has been spared the worst of the crisis. But scientists fear what the future may hold. Credit: The Ocean Agency/XL Catlin Seaview Survey/Richard Vevers. 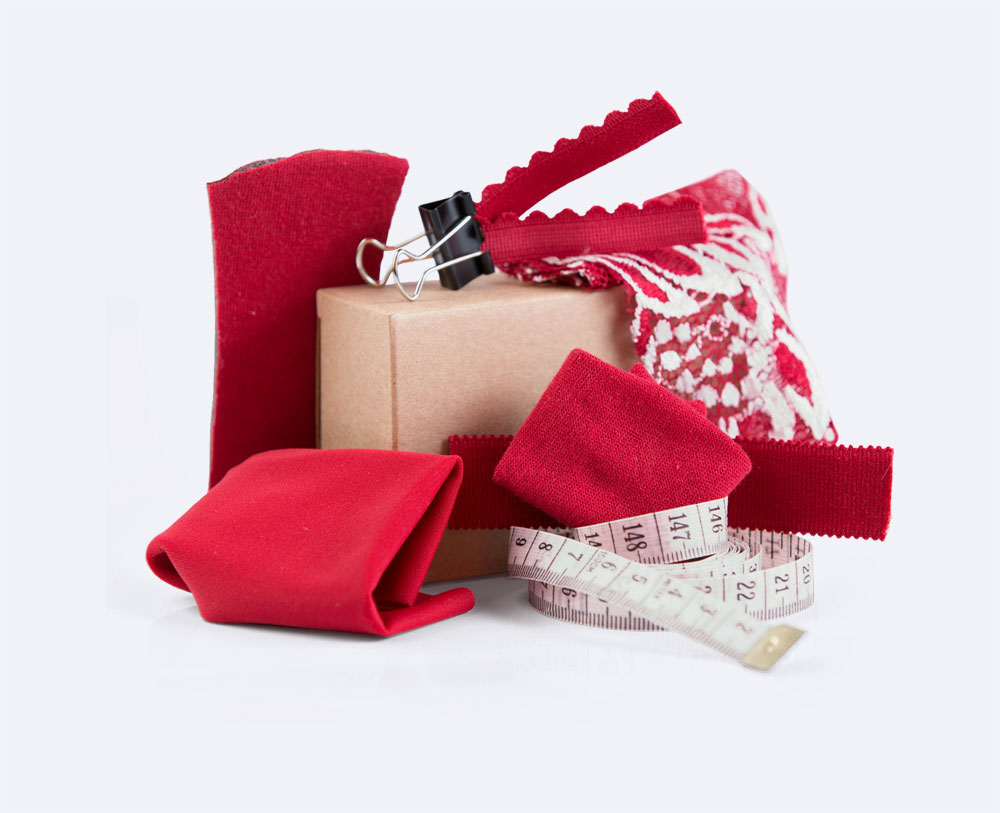 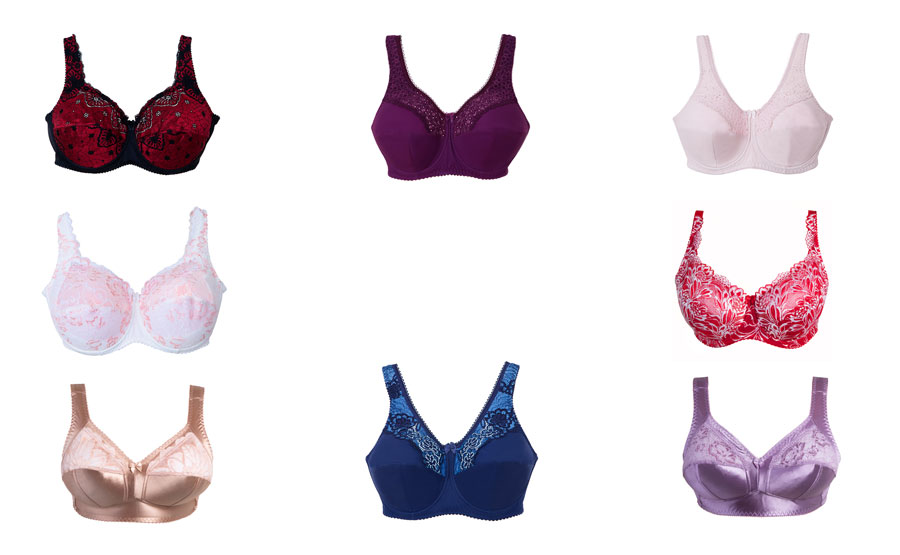